Donate to the WHMS Fund

Nestled in the hills of North Greenbush, the Woodland Hill campus overlooks the Hudson Valley and with the city of Albany in the distance, provides a truly inspiring learning environment. Woodland Hill Montessori School nurtures a child’s love of learning and sense of social and personal responsibility using the child-centered Montessori philosophy. more…

Watch our video and find out what we're all about.

Save the date - the WHMS eGala is Saturday, March 20

This school year will be different as we look at this time through the lens of a pandemic. Still, the excitement remains and the preparations are underway. As Montessorians, we are approaching this work by thinking first of the child. We are holding tight to the critical elements of Montessori education and getting creative about implementation. We are reimagining our physical space, keeping physical distancing in mind, and also expanding our concept of the prepared environment to include the outdoors and home environments.

We have created plans that will provide a safe and nurturing environment for children returning to in-person instruction while also offering an integrated option for children learning from home. The Distance Learning Task Force has been collaborating with Jesse Roberts and his tech squad to outfit each classroom with mobile technology learning carts, designed specifically to align with the way Montessori teachers teach and Montessori students learn. This technology will facilitate meaningful connections between the students and teachers in the classroom and the students at home. Families opting for the distance learning model can expect the school day will be a combination of synchronous learning (live-streamed lessons, class meetings, group work, and time to socialize), and asynchronous independent work. This dual model will also provide continuity of learning for children that need to be home for a period of time due to illness or quarantine restrictions. More details about this option will be shared in the coming weeks.

When accepting the role, Michelle remarked, “It is with deep gratitude and great excitement that I accept the position of Woodland Hill Montessori School’s Head of School. I recognize the excellence in our school community, deeply value our roots in the Montessori philosophy, and enthusiastically embrace the challenge of continuing to provide an outstanding educational experience for each of our students and families.”

Woodland Hill has become a leader in Montessori education, with a history dating back 55 years. WHMS currently serves 314 students ages 18 months through 8th grade from the greater Capital Region, attracting students from six counties. Woodland Hill prides itself on its mission to ‘nurture a child’s love of learning and sense of social and personal responsibility using the child-centered Montessori philosophy and curriculum to develop the intellectual, spiritual, physical, artistic and academic excellence inherent in each child.’

Michelle joined the Woodland Hill community in 2012 as the Head Toddler teacher, helping to develop the new Toddler program. Under Michelle’s leadership, the program grew to a robust size serving over 30 families. In 2016, Michelle joined the administration team as Assistant Head of School. Prior to her time at Woodland Hill, Michelle worked as a teacher at Our World Montessori School and Birchwood Elementary School in Niskayuna, and Hawthorne Elementary School and J.T Brackenridge School, in Texas. Michelle holds a bachelor’s degree in elementary education from Grove City College and a master’s degree in educational administration from Lamar University and holds an AMS Infant and Toddler certificate.

The search committee was formed in early January, chaired by board member Jason Allen. In February, the search committee engaged Metro Consulting, a firm specializing in Montessori leadership placement, to conduct a Head of School (HOS) needs assessment. They were asked to develop a report outlining the type of leader needed to carry Woodland Hill Montessori School into the future and to recommend how best to approach the HOS search.

Though Metro Consulting was unable to physically visit Woodland Hill Montessori School because of the Covid 19 crisis, they conducted multiple remote focus groups and in-depth interviews with just under 100 members of the community. Stakeholders included faculty, parents, administration, and board members. During HOS need assessment focus groups and one-on-one interviews, it became clear to Metro Consulting that WHMS had, within the school, a beloved and respected leader who had the profound support of the community.

Metro Consulting, who specializes in Montessori leadership, concluded that Michelle was “the strongest internal candidate they had ever interviewed” and they conveyed how fortunate WHMS was to have Michelle as a member of our community. 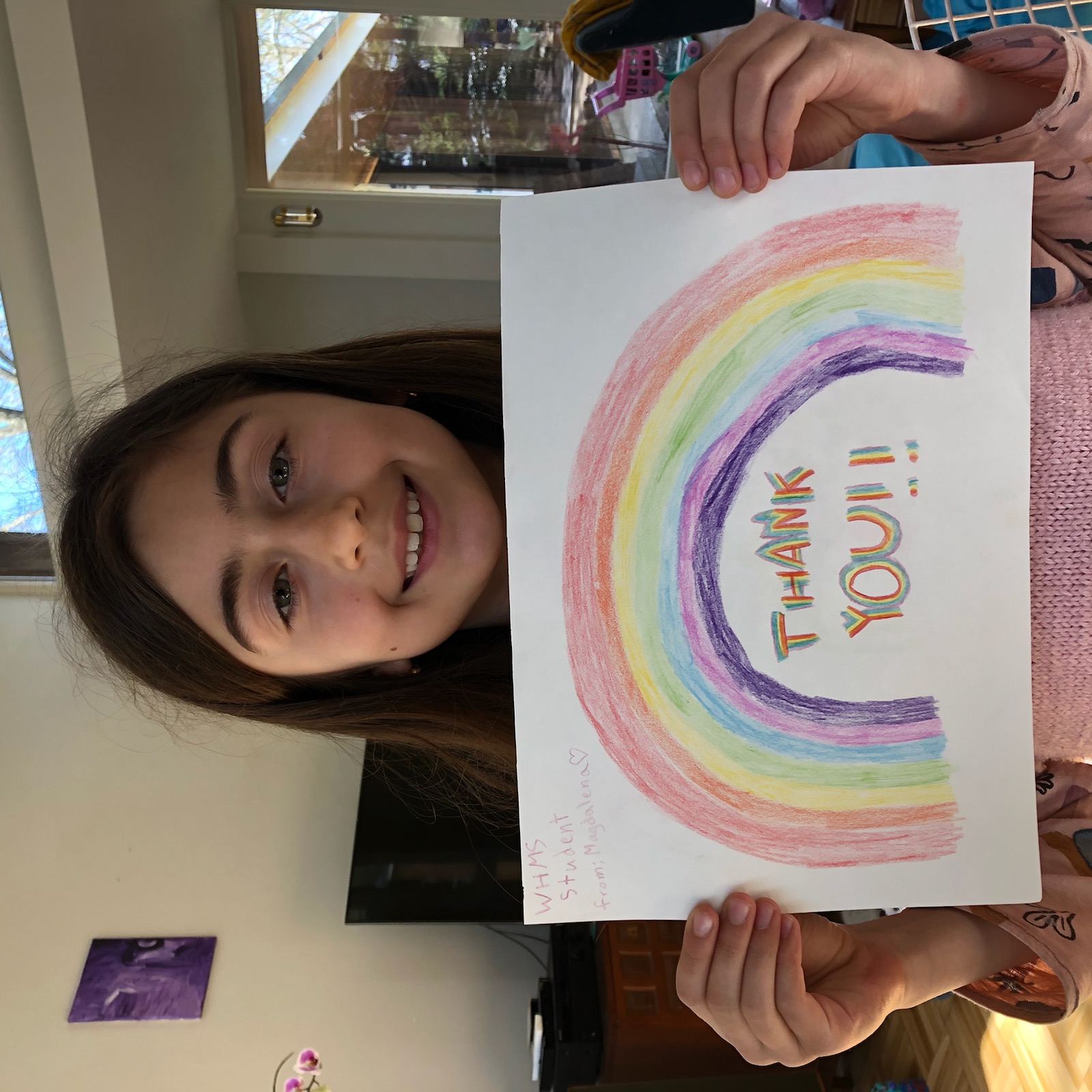 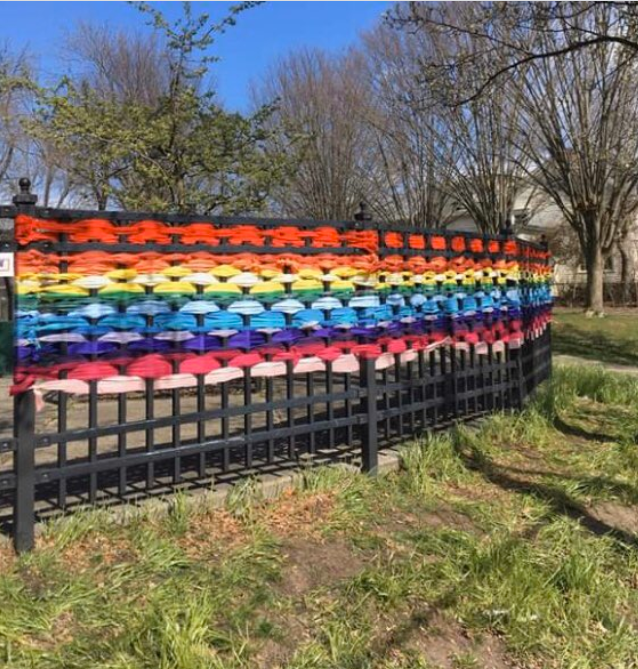 Thank you for bringing brightness and smiles, Megan, Sandy and Owusu!

…devoted her life to the education and understanding of children. She believed the purpose of education was to assist the process of life.

Our children are guided by specially certified teachers who use the well-defined integrated Montessori curriculum and beautifully crafted interactive materials to foster individual and cooperative skills.