In 1911, the Montessori learning philosophy was introduced in the United States. At that time the country was not generally open to such a progressive view of children and their learning processes. In the early 1960s many social changes occurred, including a demand for alternative education, and interest in the Montessori educational philosophy was rekindled. In 1965, a group of Albany parents, in search of a higher standard of education, came together. As a result of their dedication to high educational standards, the Montessori School of Albany (“MSA”) was founded. 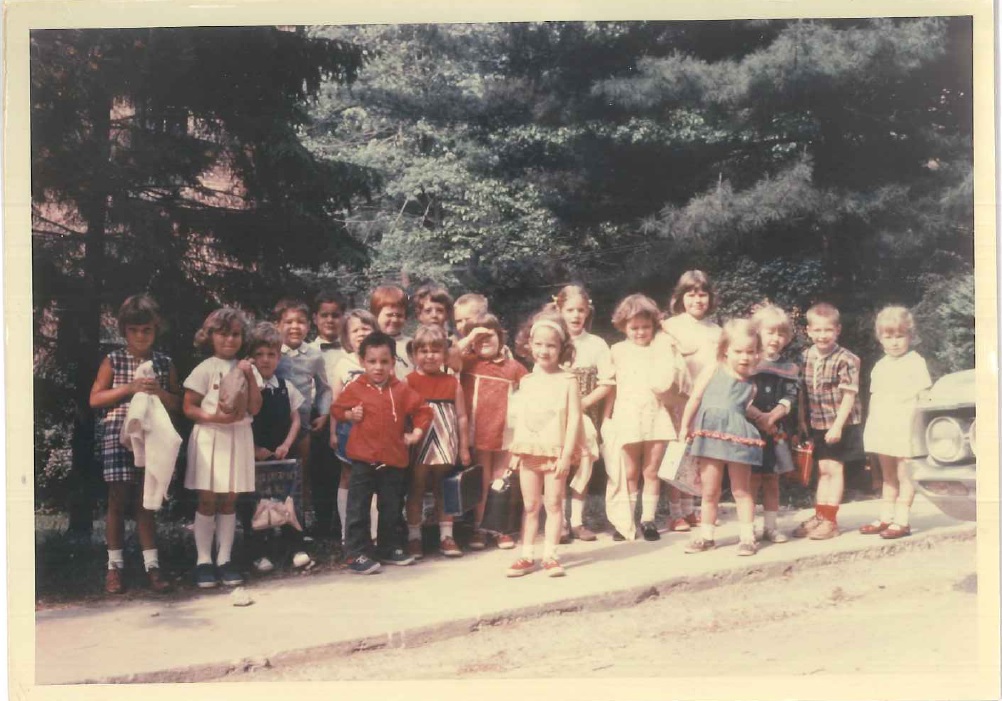 Initially, MSA provided a program for children aged 2 years 9 months to 6 years. In order to meet the growing needs of its student body and parents, a 6- to 9-year-old Elementary program was introduced in 1985 to extend the unique educational experience to older children. In 1993, the 9- to 12-year-old program was added to complete the Montessori elementary school experience. In 2001, a seventh grade was added, and in 2002, the Middle School was completed with the addition of eighth graders.

In the fall of 2002, the Montessori School of Albany changed its name to Woodland Hill Montessori School (WHMS), after the move to its beautiful new eleven-acre campus on a wooded hillside in North Greenbush. In 2007, a 2,200 square foot classroom addition and new athletic field were completed. In the spring of 2009, an 11,000 square foot gymnasium and classroom addition was completed. In 2019, another addition was completed. This included a new library, three new classrooms, learning resource rooms, a makerspace, teaching kitchen, and amphitheater.

Over the past fifty years, WHMS has provided an educational program with a difference. We are committed to creating a learning environment that emphasizes respect for the child, freedom of self-expression, self-education, love of learning, and personal and social responsibility. We are pleased to have you join us in fulfilling our goals.